Would you pay $30,000 a year to be able to live at home at your old age? One in ten citizens of Australia is prepared to take that deal. And almost three-quarters of Australians would be willing to shell out at least $10,000 a year to avoid living in residential care during their golden years. 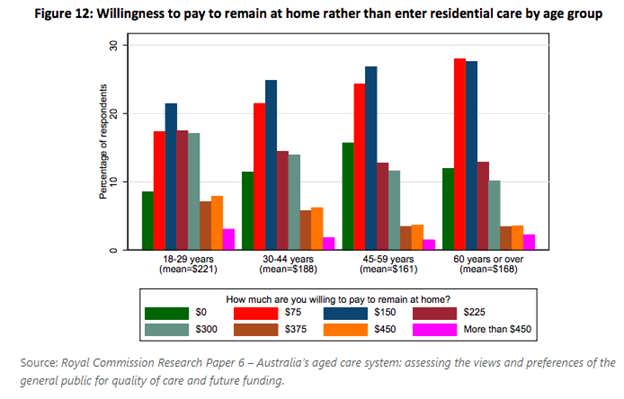 In July 2020 the Royal Commission Into Aged Care Quality and Safety, released the findings of a 10,000 person study that revealed that people are prepared to pay for high-quality care when they are older, whether it by co-contributing to the cost or through taxes.
The Finders University researchers found that a significant number of the study’s respondents indicated that they would be willing to pay a premium to facilitate an extended home care package. This would allow them to keep living at home rather than being moved to a residential care facility.
The research is confirmed by the Royal Commissioners Lynelle Briggs and Tony Pagone, who stated that the world-first research can confirm that funding is part of how Australians want to achieve quality care during the later years of their life. 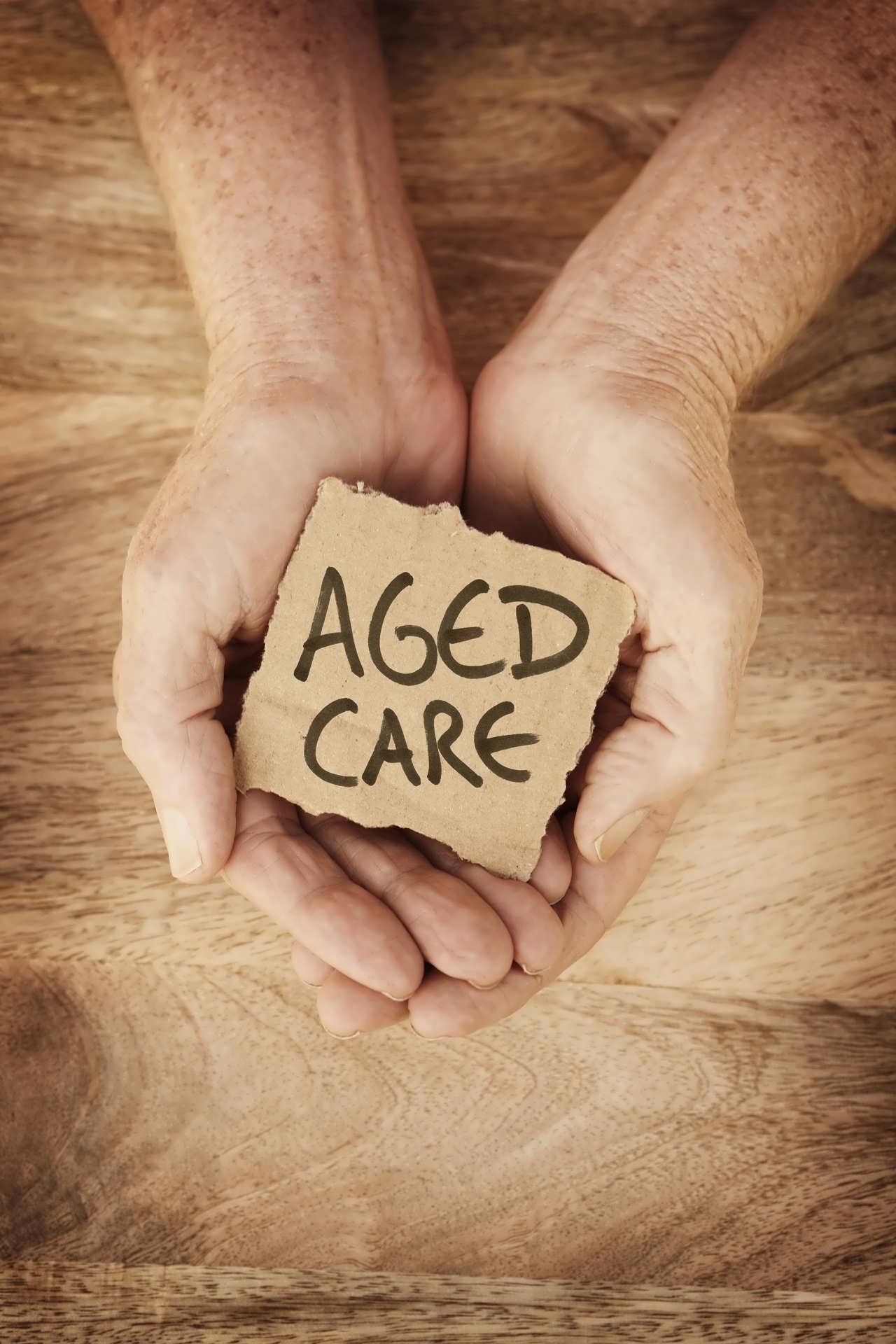 Recognizing The Need For Funding

Julie Ratcliffe, a lead researcher points out that the findings point to a conversation that needs to begin happening on a national level on the topic of aged care and funding for it. The public clearly feels that there needs to be significant reform in the aged care sector in Australia, but also recognize that this is something that should be funded, at least partially, but the government. While around 10% of Australians confirmed that they would be willing to pay anywhere between $25,000 and $30,000 per year for quality aged care, they do also admit that this is a low number for what would actually be needed.

Furthermore, Ratcliffe pointed to the fact that 61% of the surveyed sample group said that the workforce of the aged care industry is under-valued for their efforts, under-paid, and is all too commonly trained to an insufficient degree. In other words, the public recognizes that increased funding is prudent to uphold the necessary standard of safety and quality for the aged population this workforce is tasked with attending to. 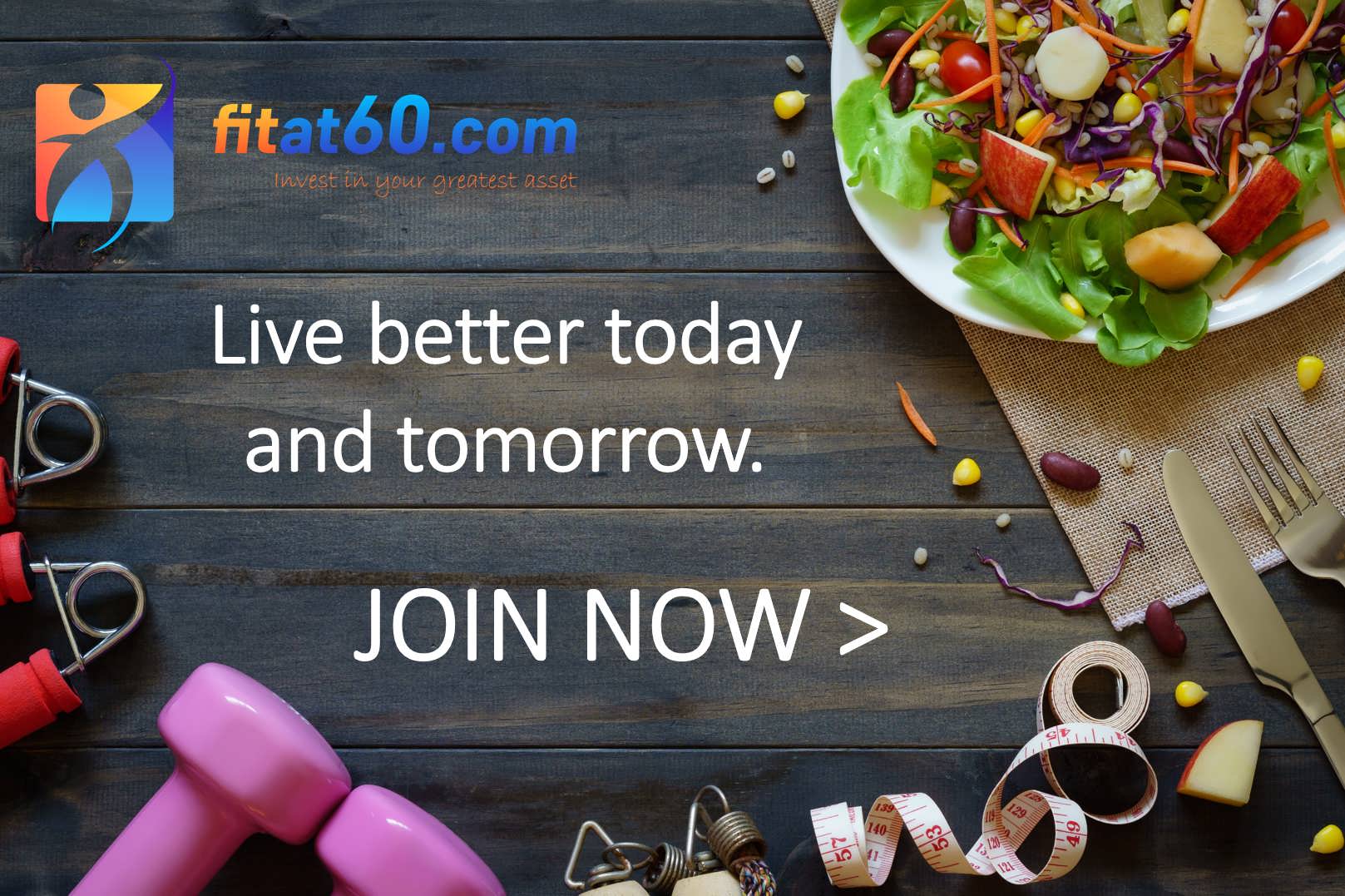 While 90% of survey respondents concurred that additional funding for aged care is a necessity, 60% noted that the funding should come from reallocated public spending. In fact, the majority of the people would be willing to co-contribute to assure access to adequate care later in their life, while 72% said that they would be willing to con-contribute even more if it assured them the ability to stay home. 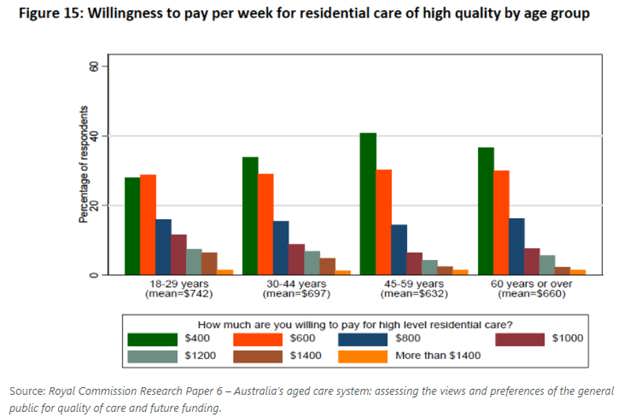 To break down the numbers, the respondents were willing to pay $184 per week ($9,568 annually) to prevent moving into residential care. On average, $165.50 was the number of weekly contributions that respondents were willing to co-contribute to assure satisfactory home care, while high-quality at-home care would average a contribution of $241 per week.
When asked how much they would contribute for satisfactory care if they did move into a residential care facility, respondents cited that they would co-contribute $529 weekly and $693 to assure high-quality care.
Paying higher taxes to fund good age care is certainly not out of the question either. Taxpayers agreed that an additional 1.4% more would be a fair ask for adequate aged care, and 3% higher taxes would be worthwhile for the care of a higher quality.

So what exactly constitutes ‘satisfactory’ care versus ‘high quality’ care? According to respondents, satisfactory care would entail a well-trained staff who treats them with respect and dignity, as well as access to health and wellbeing services. Being able to file complaints against inappropriate treatment is the additional attribute that qualifies age care as ‘high quality’, the studies found.
What was less important is being supported to make independent decisions about the services and care provided. Overall, the report concluded that the general public believes there are gaps and flaws in the current aged care system in Australia, and more government funding is needed to assure all citizens higher quality aged care. 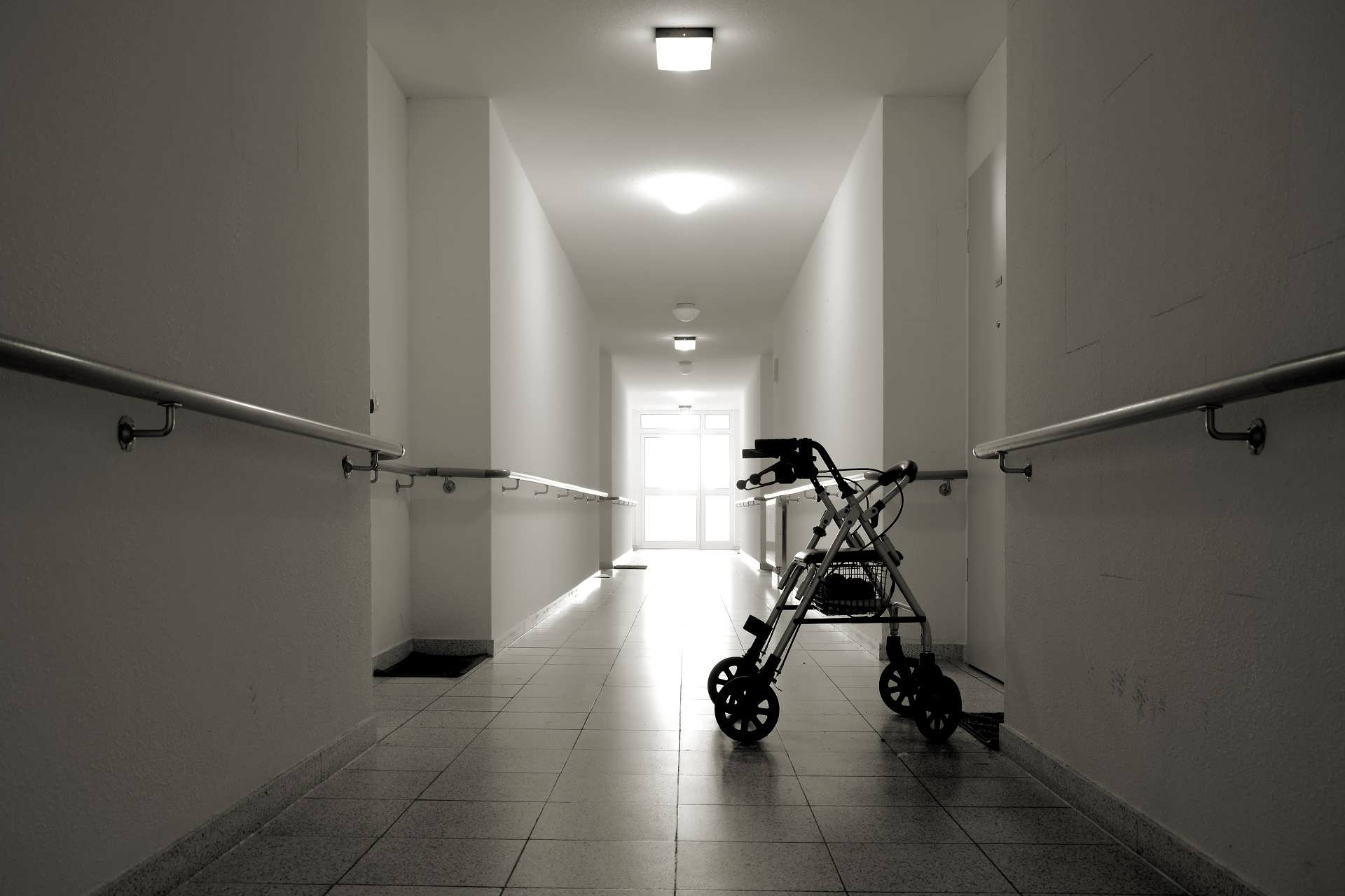 Not only do the citizens believe that co-contributions based on a recipient’s capacity to contribute is a necessary inclusion in aged care approval, but that people are willing to pay extra in taxes to ensure higher quality care. These findings are timely and crucial observations that should shape the perspective by which aged care policy should be informed and put into practice, not just in Australia, but in other countries that share similar aspirations, values, and social circumstances.

We use cookies on our website to give you the most relevant experience by remembering your preferences and repeat visits. By clicking “Accept All”, you consent to the use of ALL the cookies. However, you may visit "Cookie Settings" to provide a controlled consent.
Cookie SettingsAccept All
Manage consent

This website uses cookies to improve your experience while you navigate through the website. Out of these, the cookies that are categorized as necessary are stored on your browser as they are essential for the working of basic functionalities of the website. We also use third-party cookies that help us analyze and understand how you use this website. These cookies will be stored in your browser only with your consent. You also have the option to opt-out of these cookies. But opting out of some of these cookies may affect your browsing experience.
Necessary Always Enabled
Necessary cookies are absolutely essential for the website to function properly. These cookies ensure basic functionalities and security features of the website, anonymously.
Functional
Functional cookies help to perform certain functionalities like sharing the content of the website on social media platforms, collect feedbacks, and other third-party features.
Performance
Performance cookies are used to understand and analyze the key performance indexes of the website which helps in delivering a better user experience for the visitors.
Analytics
Analytical cookies are used to understand how visitors interact with the website. These cookies help provide information on metrics the number of visitors, bounce rate, traffic source, etc.
Advertisement
Advertisement cookies are used to provide visitors with relevant ads and marketing campaigns. These cookies track visitors across websites and collect information to provide customized ads.
Others
Other uncategorized cookies are those that are being analyzed and have not been classified into a category as yet.
SAVE & ACCEPT